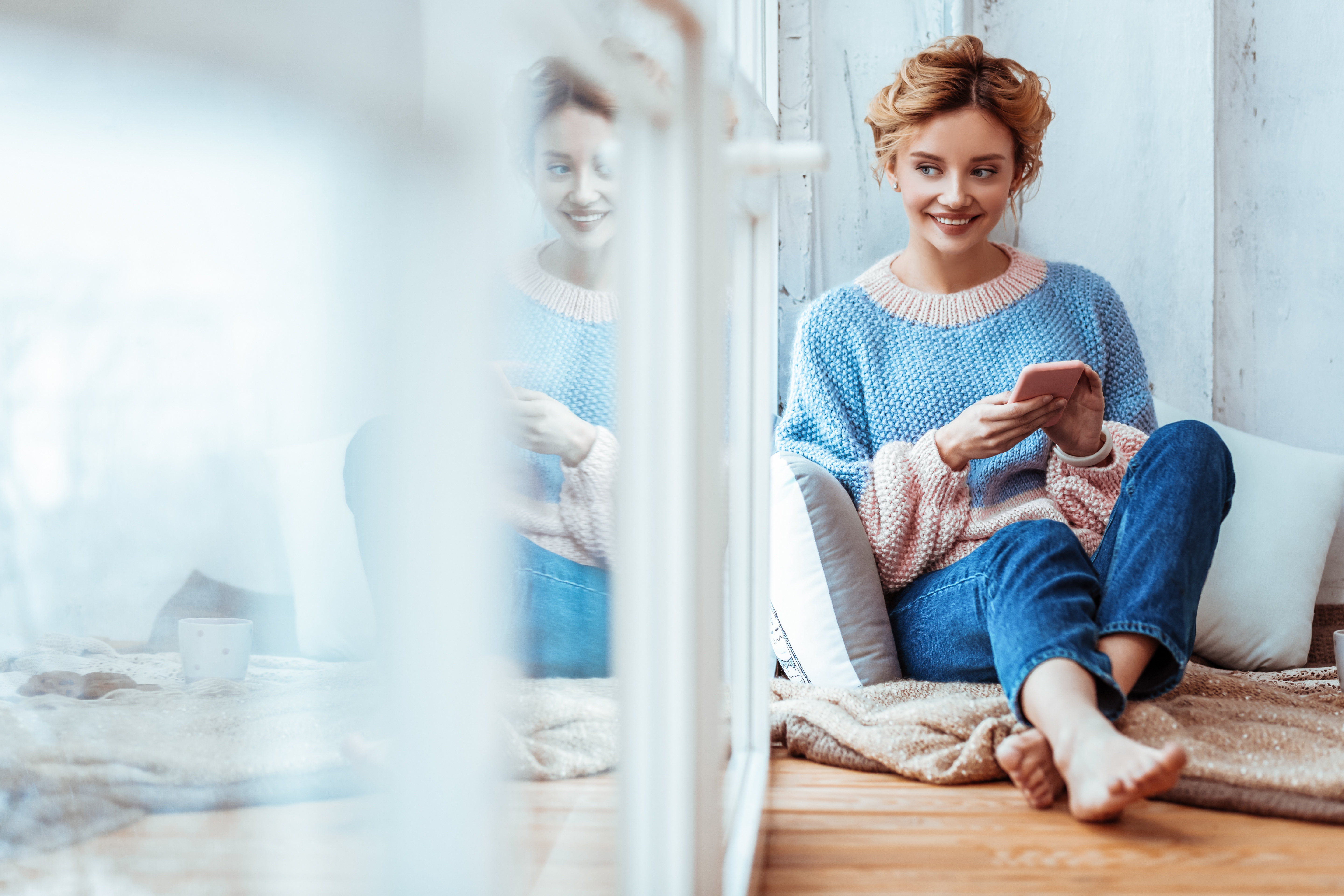 Life in Switzerland is good. Swiss women and children who suffer from iron deficiency or symptoms of iron deficiency (ranging from exhaustion, concentration disorders, listlessness and depressive mood to dizziness, insomnia, neck tension, headaches, hair loss or anaemia; in children also ADHD) can overcome their problems thanks to intravenous iron therapy.

This small country in the heart of Europe is a pioneer in terms of health. Helvetia, the proverbial “Mother Switzerland”, is both a dynamic innovator and a global iron pioneer. She has recognized that women have up to 8 times lower iron levels than adult men due to their menstruation and children due to their growth. And she knows: As soon as this natural difference is compensated, the complaints disappear in most cases. The figures* are impressive: 65% of all patients are sustainably healthier thanks to the appropriate treatment; 21% report selective benefits. And only 14% say that they have not noticed any change in symptoms.

Helvetia also knows that iron, which is administered in tablet or juice form, does not counteract deficiency symptoms effectively enough.

The Swiss health insurance funds are happy to pay for this elementary basic care. Because they know: Thanks to iron therapy, there are healthier people for lower costs. More than 1 million iron deficiency patients and children in Switzerland have already been successfully treated with iron infusions.

This makes the Swiss iron system an indispensable part of the Swiss healthcare system.

The way to iron therapy in Switzerland.

* All information according to www.eurofer.ch 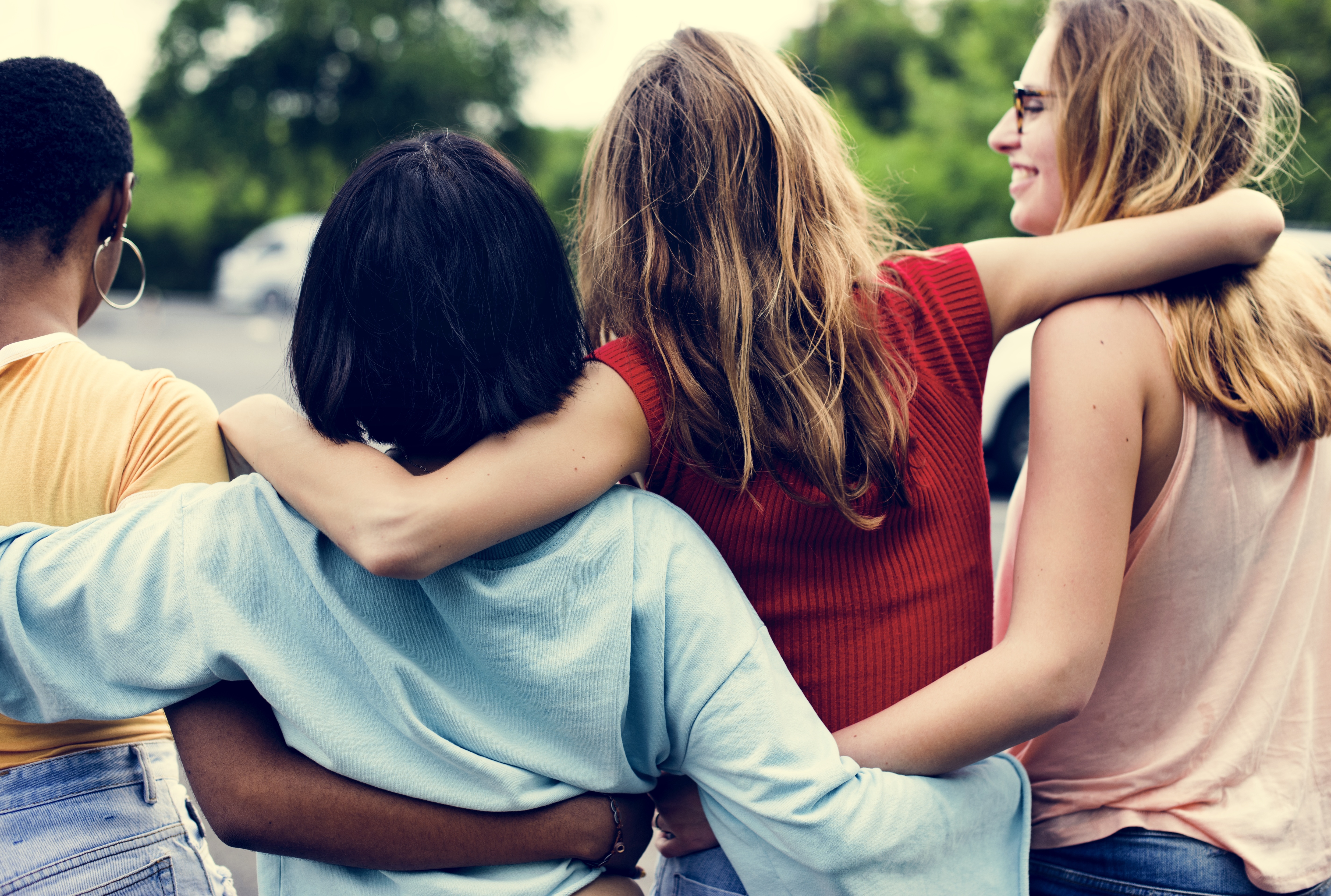 Switzerland is a leader in the diagnosis and treatment of iron deficiency and, thanks to its health insurance obligation, the Swiss iron system has been on solid ground for over 20 years now. In Switzerland, the Iron Union EU came into existence.

It is now time to share Helvetia’s pioneering achievements, Swiss knowledge and success with other countries. They should join this EU. The Swiss Iron Health Organisation SIHO is manifesting a vision not dissimilar to the founding of the International Committee of the Red Cross ICRC – another Swiss achievement: the Swiss Iron System should become a global and active role model.

For the SIHO one thing is certain: women and children with iron deficiency have a right to health through iron not only in Switzerland.

The first iron centers outside Switzerland have already been established in Germany, Austria and Russia. This network is to be expanded and further countries are to follow. Thanks to the Swiss iron system, women and children around the globe will be able to experience what health means. 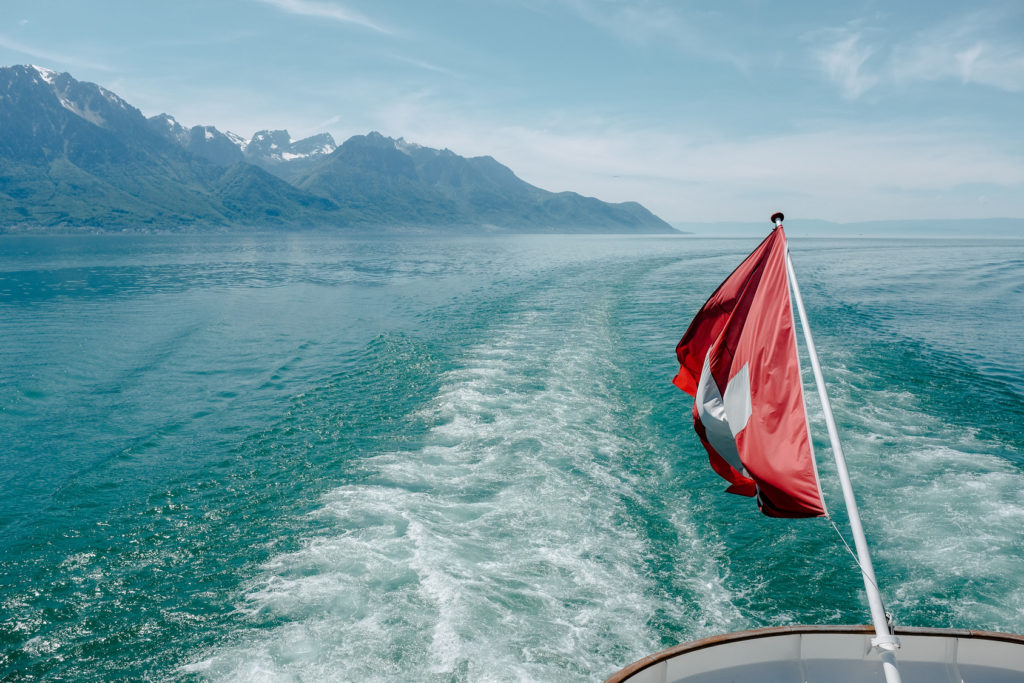 Swiss politics plays a central role in this project. In order for the Swiss iron system to become a dynamic international model over the next 10 years, the SIHO is dependent on the cooperation of the Swiss government. Only with the support of the Federal Office of Public Health (FOPH) under the leadership of Federal Councillor Alain Berset, the Federal Department of Foreign Affairs (FDFA) under the leadership of Federal Councillor Ignazio Cassis and Human Doctor and, last but not least, the Federal Department of Economics, Education and Research (WBF), which is headed by Federal Councillor Guy Parmelin, can know-how transfer and political acceptance be successful across borders.

Because: A great idea from Switzerland has the potential to improve the lives of countless women and children – and consequently of men as well – in a sustainable and cost-effective way, because they too naturally benefit from the fact that the female part of the population and the children are healthy.

PS: In order to prevent Swiss politicians from stealing global responsibility through a back door and sacrificing their health insurance obligations for intravenous iron therapy in their own country, an online petition for its preservation can be signed here.

Iron deficiency - what to do?

Menstruation of women and growth of children are the most common causes of iron deficiency. If they do not get iron, they often remain ill. They are repeatedly unnecessarily clarified, wrongly treated and often even wrongly psychiatrized. This changes as soon as intravenous iron compensation is provided.

The topic can be approached in many different ways:

Do I suffer from iron deficiency?

Where do I turn if I have iron deficiency?

Where can I find further information?