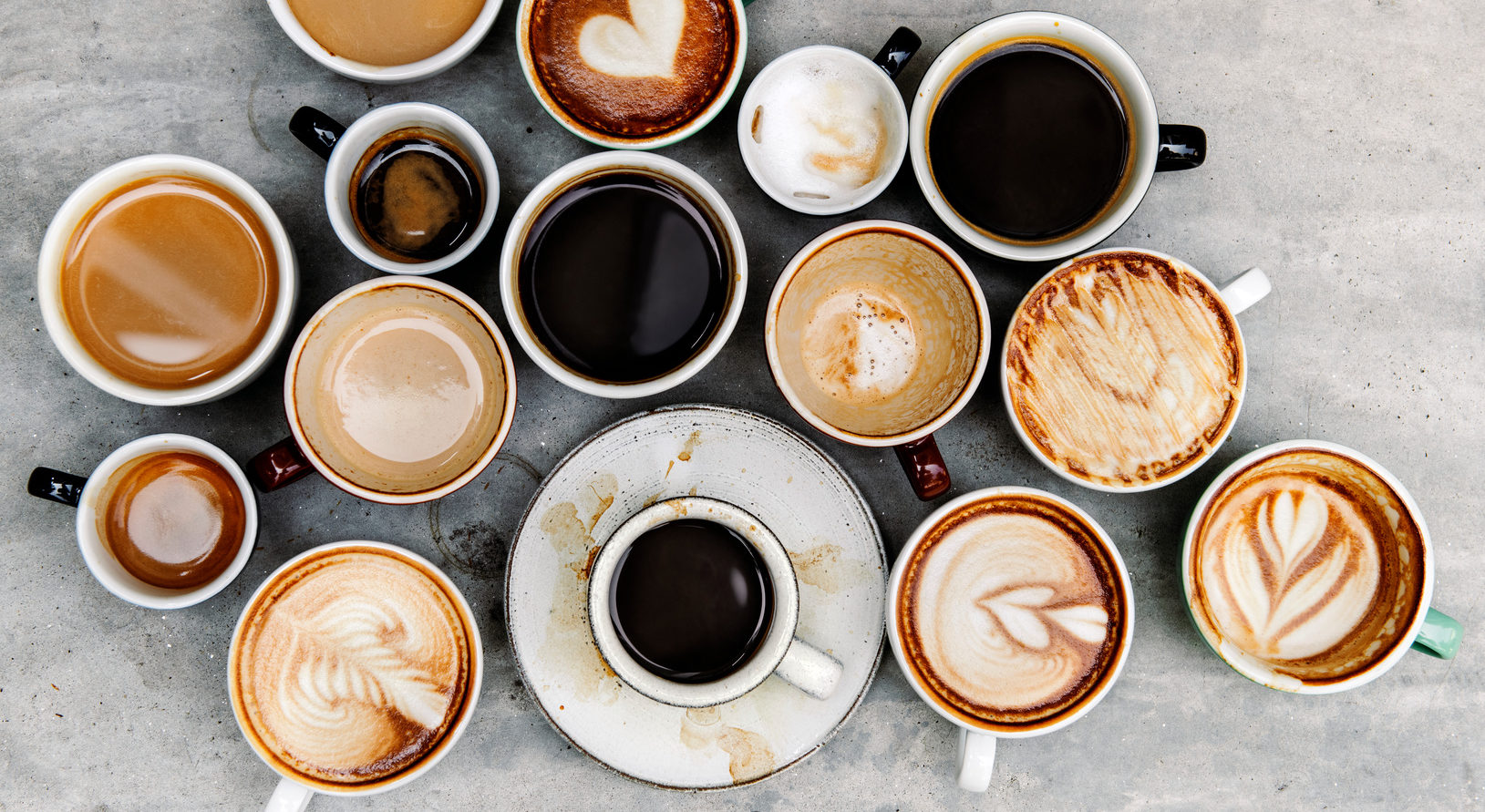 Media professionals will find current information on iron deficiency here – first in the form of the Ironblog -, media releases, publications and an overview of what colleagues have already published.

Hot political issue
Switzerland is currently in a decisive phase on the subject of iron deficiency. As a global pioneer in the field of iron, Helvetia has been recognizing and acknowledging patients with iron deficiency for 20 years.

It comes as no surprise that after such a long phase there is a political debate about the proven health insurance coverage of intravenous iron therapy, which has already helped over a million iron deficiency patients and children. In the autumn of 2019, the Swiss government will decide on their continued existence. The Swiss Iron Health Organisation SIHO has complete confidence in the wisdom of the committee and cannot imagine that Mother Helvetia will abandon a national achievement of science and equality and thereby abandon her women and children.

20,000 people who have signed a petition to this effect from the Iron League strengthen this trust.

Go global
Instead of participating in political trench warfare, the SIHO is rather considering how Swiss iron therapy could be globalized. It is of the opinion that the positive upheaval that has taken place in Switzerland should also benefit the rest of the world in the near future.

She calls on the Swiss government for help and cooperation.

(Below resources are mostly in German)

For any further information, comments or interview requests, please contact